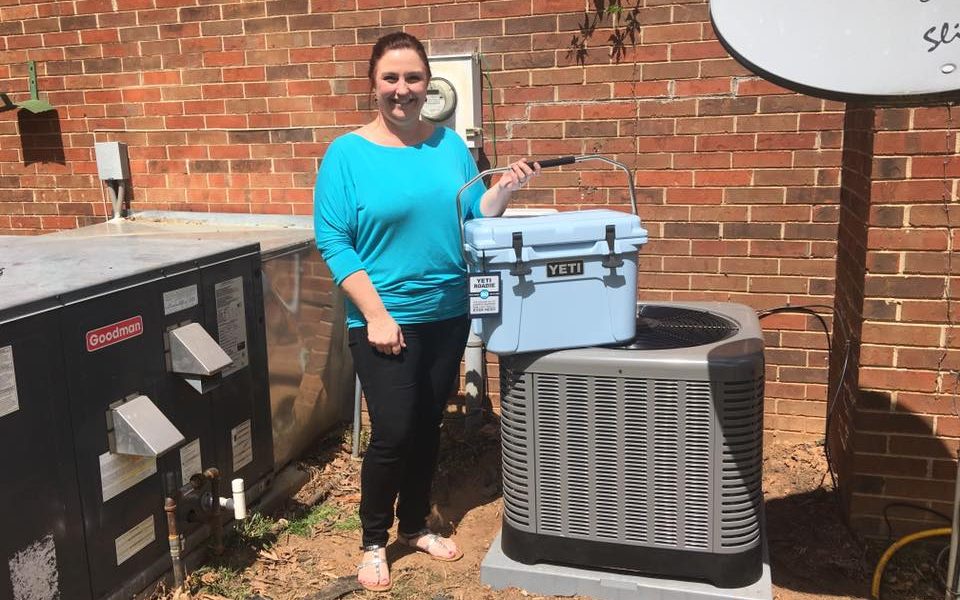 This is Mrs. Tammy Thrasher with her new air-conditioning system and her FREE yeti cooler, thanks Tammy! 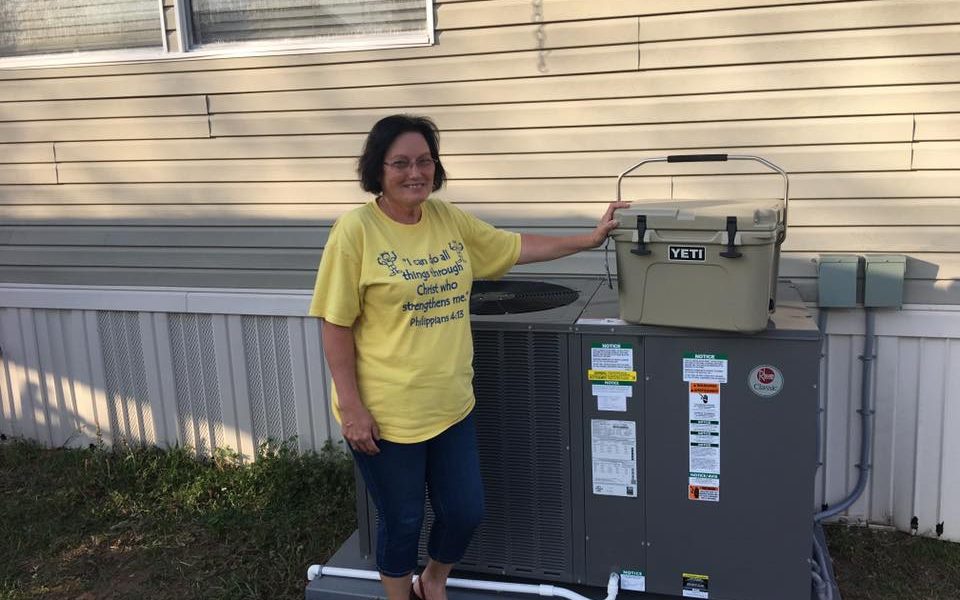 This is Mrs Linda Allen standing with her new heat and air conditioning system and her FREE Yeti Cooler, thanks Linda! Only a few days left to take advantage of this great promotion. 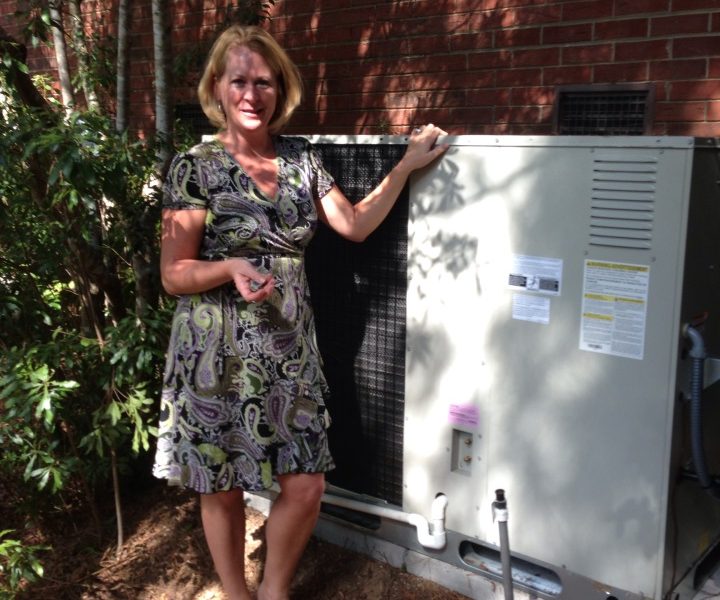 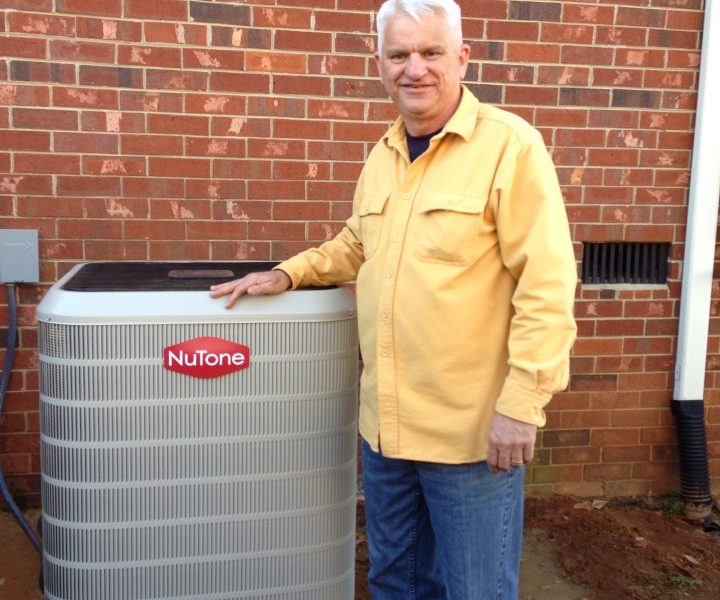 Mr. Henry Zerenski of Martinez Ga with his new 22 SEER modulating heating and air conditioning system that has a lifetime warranty on all parts and labor. Thank you Henry! 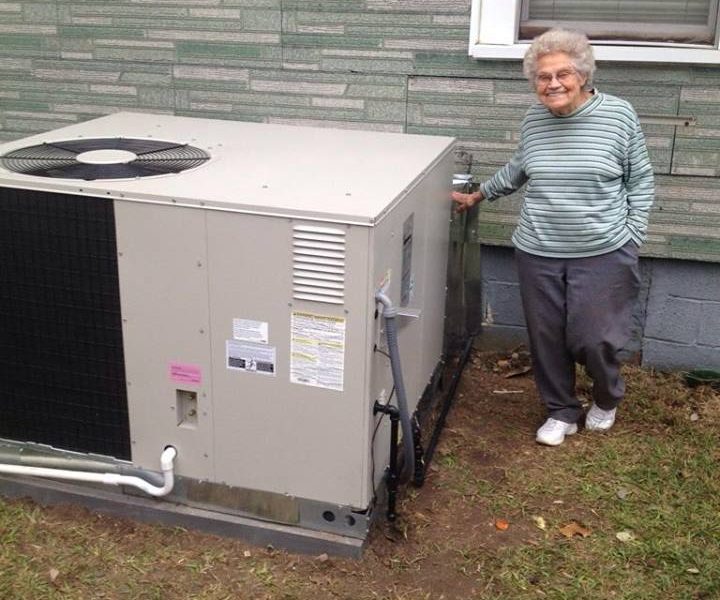 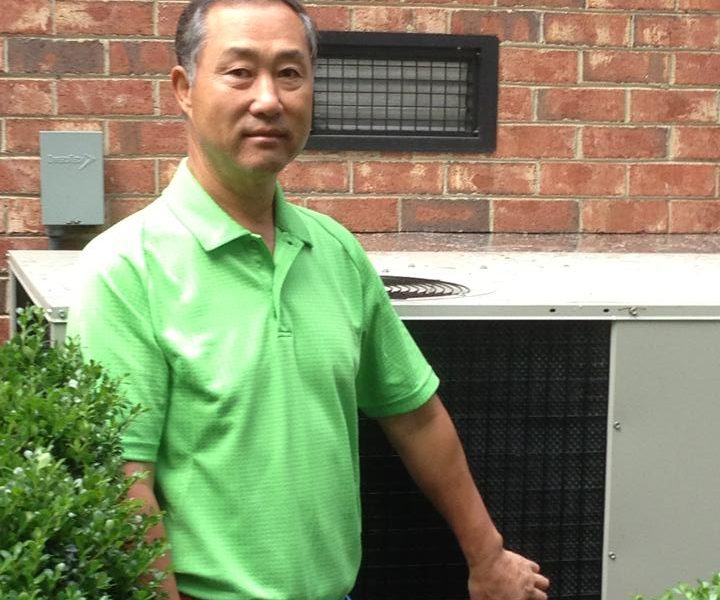 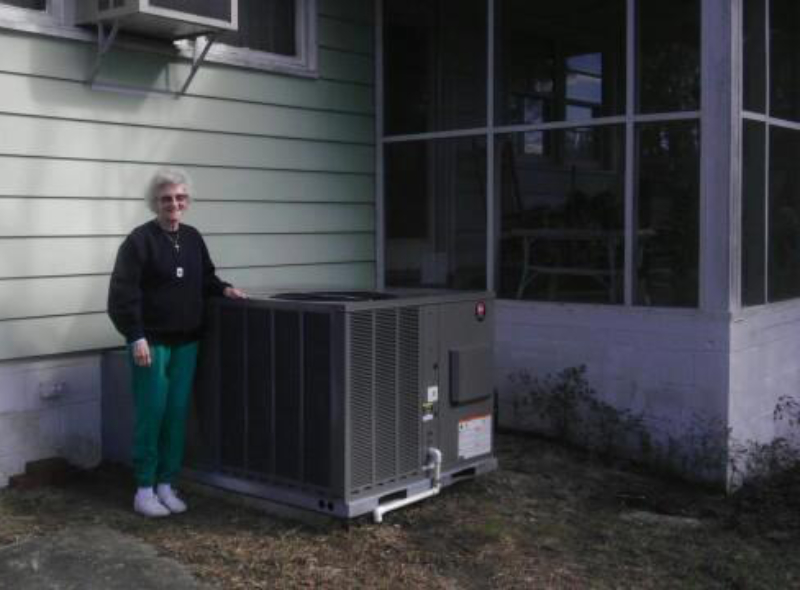 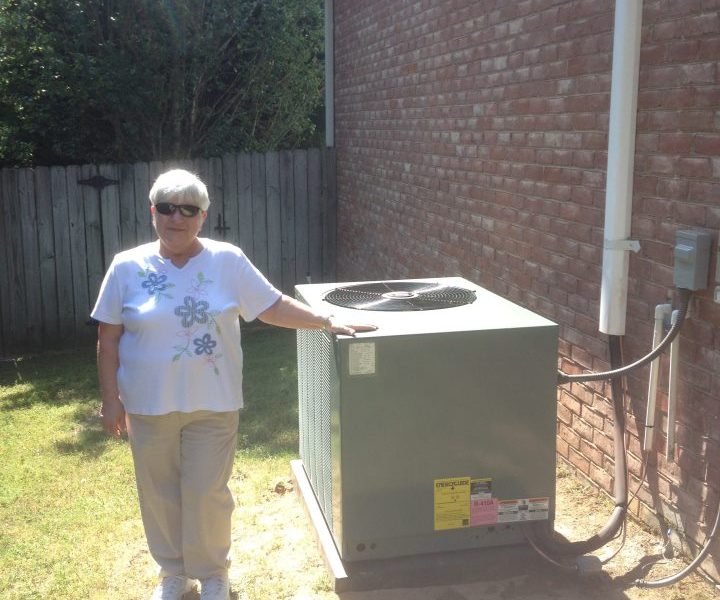 Mr and Mrs Smith in Evans, GA invested in a new 2 stage air conditioner with a super high efficient modulating furnace with a projected savings of over $75 per month!